Designing out the use of cars for commuting – towards healthier and greener transport solutions. 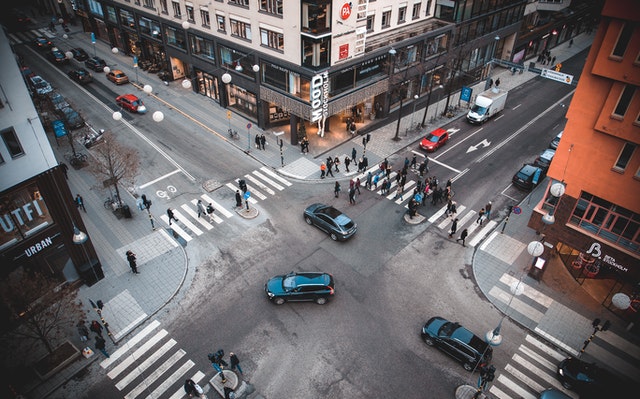 We live in a connected world where transport systems are the connectors that enable citizens to get about their local neighbourhood, to connect with other neighbourhoods, other parts of their town or city, the wider region, national and international centres. As large European towns and cities grew in the nineteenth and twentieth centuries so did their transport systems. Starting with canals and rail, tramways and roads these systems became more complex and interconnected as technology advanced. Some systems become obsolete or less important such as canals and tramways and others becoming more prevalent, principally the motorcar.

From the mid to the late twentieth century many large towns and cities were designed around motor vehicle journeys with motorways and dual carriage ways connecting rural and other urban areas with elevated roads often reaching into city centres. Congestion, pollution, poor air quality consequently impacted negatively on physical and mental wellbeing. Increasingly many residential areas, particularly those less affluent neighbourhoods became more inaccessible from their city/town or local centres leaving many residents disconnected from centres of employment, leisure and retail. In the 21st century towns and cities have the challenge of playing their part in tackling climate change and carbon reduction with urban transport systems role in contributing to targets.

At the heart of what makes a sustainable transport system is:

Transport systems that enable citizens to safely and readily walk and cycle or use transport that is clean and green improving citizens physical and mental wellbeing. 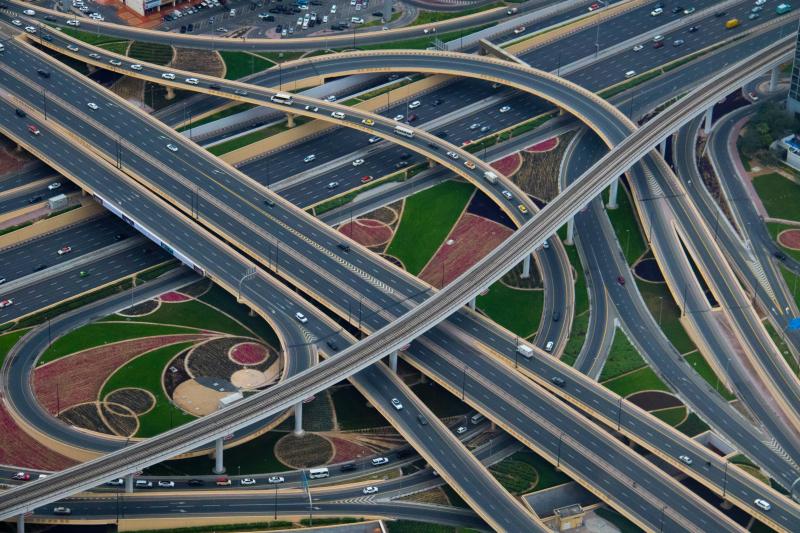 Over one month keep a diary record of your movements recording:

Drawing on your diary record and summary report, map and pie and bar charts make a plan for the following month based on:

With reference to your plan keep a diary record for a second month:

Please go the resources section and under the document tab, you will find a 'Process' document  follow the instructions in the diagram to complete your task.

This module provides an action learning approach enabling the primary learner and the cohort of participants they identify to review their transport behavioural patterns and to potentially switch to more sustainable, greener and healthier transport options for their daily travel needs. It provides a range of learning approaches including desktop research, mapping of transport options, measurement of environmental impact and the development of communication and leadership skills.

Once the programme is completed with the experience, action learning and educational materials learners and participants will have a strong foundation to develop their thinking, behaviour, and cultural approach to movement in cities and to share learning potentially with their peers.

Click each section below to see all resources available. 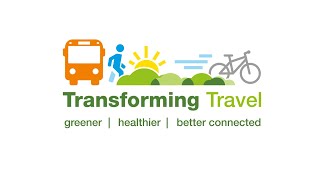